EE to introduce calls over Wi-Fi this autumn - Tru Solutions 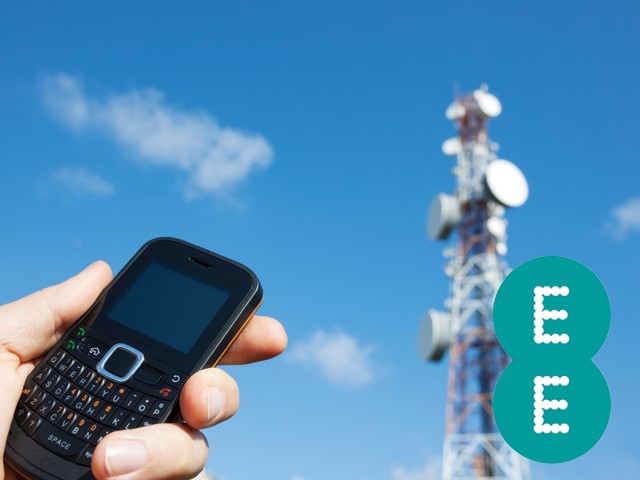 EE to introduce calls over Wi-Fi this autumn

EE is to introduce calls over Wi-Fi this autumn as part of its ongoing multi-million pound investment in its network this year.

The operator said the service will enable people to make phone calls, with a higher quality and greater degree of reliability than unmanaged VoIP services.

Calls can be made through the phone’s native dialler without the need for an application. Native SMS services will also be available through the Wi-Fi capability.

EE CTO Fotis Karonis said: “Our WiFi calling capability will let customers make calls where they have access to Wi-Fi but not to the mobile network. The customer experience is seamless because it’s the same as making a network call and uses the normal call interface of the handset.

“This is a major part of our strategy to invest in giving customers the ability to make a call wherever they are, and we’re confident that this service can make a big difference to people in homes and large offices across the country, especially in the most rural areas, that don’t have mobile coverage.”

The company has recently been showing live 4G call services (VoLTE) at its test lab, and will begin a trial later this year using its 800MHz spectrum. EE said the trial will expand data and voice coverage, bringing service to a previously unconnected part of rural Oxfordshire.

A full commercial launch will follow next year. The operator said this will occur when the technology has had the chance to mature so the highest level of quality can be achieved, and the EE 4G network exceeds 90 per cent population coverage.

Karonis added: “When we have rigorously tested the performance of 4G calling and made sure that it matches our 2G and 3G quality, we’ll launch it nationwide on our 4G network.”

The EE network carries more than 900 million calls each week, with existing voice infrastructure upgraded weekly. More than 6,000 2G masts have had entirely new equipment installed over the last 18 months, and over 2,000 3G masts have had capacity doubled.

EE invested £275 million to improve phone calls this year and is spending the same amount in 2014.